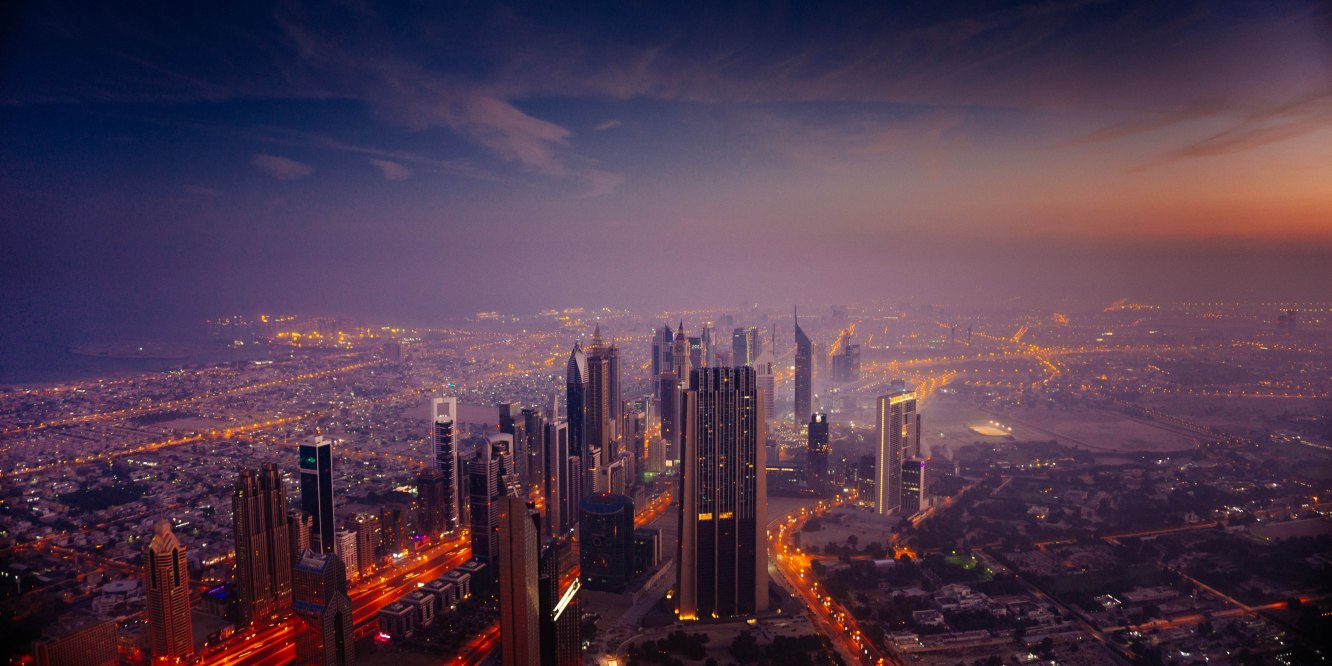 Ever heard of PropTech? Me either. That is until Brad returned from the Forbes 30 under 30 Summit and wouldn’t shut up about it. Brad said it was a game changer. Brad said it was the next big thing. Brad said that once it takes hold, nothing would ever be the same. Cue eye roll.

Brad seemed a little dramatic to me. Who is Brad? My big brother. But that’s beside the point.

Anyways, I had to see what all the fuss was about. Could PropTech really be the next big thing? I opened up my browser and scoured the web for answers.

I finally figured it out, four hours and three cups of coffee later. Brad was right. He was so right. PropTech is gearing up to take over the real estate industry and there’s nothing you can do about it.

If Tom Brady of the New England Patriots is the current real estate industry, then Terrell Suggs of the Baltimore Ravens is PropTech. It’s only a matter of time before Suggs breaks through the Patriots’ offensive line, sacks Brady, forces a fumble, and recovers it for a touchdown – total game changer.

The real estate industry avoided integrating new technology for decades – running counter to almost every other industry in the world. Ever heard of Uber? Amazon? Netflix? Expedia? iTunes? SpotHero? Yeah, thought so.

The real estate industry will without a doubt be the next sector to experience a tsunami sized technological overhaul. Hell, it’s already begun.

Investments in PropTech start-ups have gone through the roof in recent years. In 2017, $12.6 billion in funding went into PropTech start-ups, an increase from $4.2 billion the year before that, according to MetaProp. That ain’t pocket change…

Smart Buildings are Leading the Change.

Smart buildings are structures that use automated processes to control the buildings’ operations, track equipment performance, monitor indoor environments, monitor utility consumption, provide security without the use of keys, and much much more. The technology essentially gives buildings the equivalent of a central nervous system. PropTech companies such as Enertiv, Site 1001, Doorport, and Notion are leading the advance.

What is blockchain again?

Blockchain is a series of computers that keep an encrypted record of an event or transaction in a ledger that is open to the public. The records are virtually unhackable and allow two or more parties to interact without a middleman.

Blockchain technology has the potential to dramatically change real estate transactions. The emergence of “smart contracts” may enable real estate contracts, escrows, and property records to be completed without title companies or attorneys. The blockchain would ensure that the buyer gets the deed and the seller gets the cash (via a cryptocurrency).

This isn’t all just theory either.

If you’re a transactional attorney or title professional, try not to freak out. Given the current uncertainty surrounding blockchain technology, I doubt any mainstream changes happen any time soon.

Some people believe the change is inevitable – so keep your ear to the ground.

PropTech also has its eye on the real estate sales business. Realtors have long held the belief that advances in technology will never surpass the personal touch provided by realtors. This may be true. BUT that doesn’t stop PropTech companies from trying.

Zillow is the Google of the real estate listings industry. It has long kept its distance from real estate sales – providing job security for realtors. This “job security” disappeared earlier this year when Zillow announced plans to start buying and selling homes directly.

Zillow isn’t the only threat to realtors. Opendoor, which was recently valued at $2 billion, offers buyers & sellers a simplified online sales experience.

Despite the growth of PropTech sales start-ups, I doubt realtors will ever fully be replaced. The personal touch provided by realtors gives buyers and sellers a sense of trust that technology can’t replicate.

Listen, if you work in real estate, I’m not saying to batten down the hatches and prepare for a massive overhaul rivaling Typhoon Tip (Google it). Actually, scratch that, I kind of am.

Given the delay in technological advancement and the massive amounts of money invested in PropTech, it is only a matter of time before the real estate industry changes. And when it does, it’ll happen FAST. Like Usain Bolt fast – so buckle up.

Brendan is a Writer, Actor, and Director currently living in Nashville, TN. Prior to his career in film, Brendan played Division I Basketball at the University of Vermont. Following college, Brendan attended Law School at the University of Maryland School of Law. He practiced Law for two years in Maryland before committing himself to a career in film. He’s written, directed, and produced several award winning projects including “MUTED,” “DYNAMITE,” and “Legal Performance.” View all posts by Brendan Bald